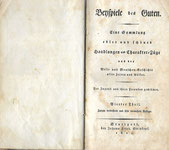 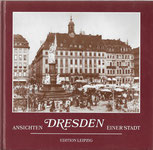 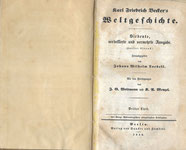 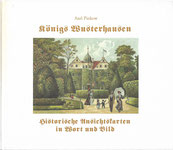 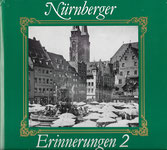 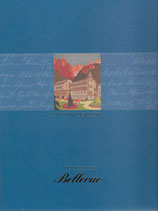 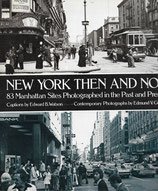 New York Then and Now

by Edward B. Watson 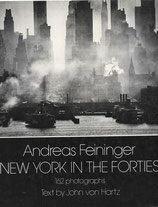 New York in the Forties

This is one of the finest in-depth photographic records of New York City that has ever been published. In this volume Andreas Feininger captures New York in her "glorious" years. You'll see New York as the leader in commerce, industry and shipping, the place where America's most skilled and talented came to succeed.

Included is almost every aspect of city life from the eerie shots of New York during the "dimout" to the bright lights of 42nd Street. You'll see buildings that look much the same and sights that have vastly changed. The Flatiron Building, Rockefeller Center, the Singer Building, tattoo parlors, clean city streets, 42nd Street with no pornographic movies. You'll see the Normandie in her heyday, the Queen Mary, and New York as one of the greatest port towns with 771 miles of bustling waterfront activity. You'll see Harlem nightclub at 135th Street, the Louis-Walcott fight at Madison Square Garden, the glittering audience at the old Met; Fifth Avenue during the blizzard of '47; horse-drawn vehicles, the els, the last decade of the street car; the Lower East Side poultry markets and frenzied activity at the Fulton Fish Market; Bowery flophouses; the skyscraper race; incredible views made of the stair-step constructions of skyscrapers; the Brooklyn Bridge, Chinatown, Coney Island, Yorkville, and more.

One hundred and sixty two photographs show a multitude of facets of New York in the 1940s, the decade during which the city flourished and grew with incredible activity. The interesting, factual captions by John von Hartz convey a clear picture of what living in New York was like, giving us a background and explaining the problems, excitement, and changes people faced.

Andreas Feininger brings to this volume an enormous reputation in the field of photography. A former staff photographer of Life magazine, author of several photography texts, and compiler of volumes of his own photographs, Mr. Feininger has personally supervised the publication of this collection of his famous photographs of New York City. While some of these photos have been seen in other books, never before have so many of them been made available in one volume.

178 pages with 162 photographs, text in english 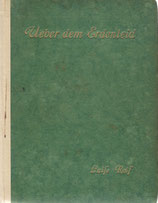 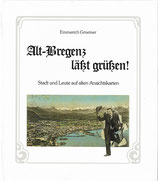 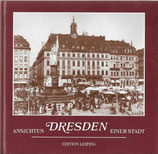